How You Can Reduce Your Risk of Stroke 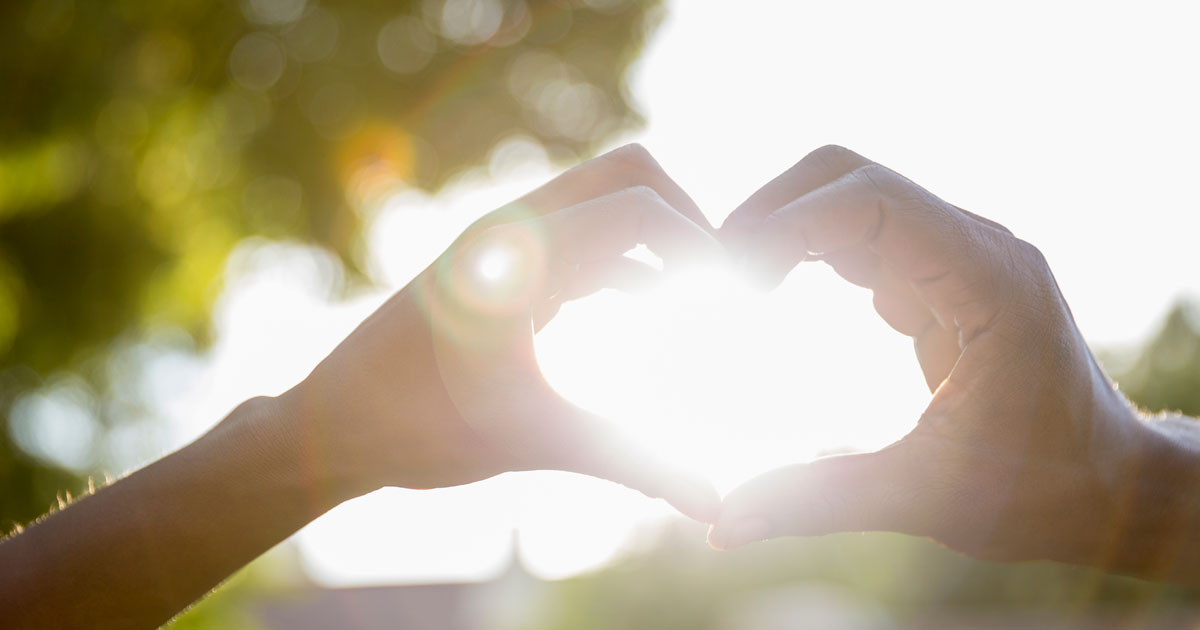 AFib and Stroke — Decreasing Your Risk

According to the American Heart Association, it is estimated that 2.7 million Americans are living with AFib — and most don’t believe it is a serious condition! Perhaps that is because they don’t understand their own heart condition.

When a heart is in atrial fibrillation, the atria (the upper chambers of the heart) are fibrillating, or quivering. This quivering does not push all of the blood into circulation, and some of the blood stays in the atria, where it may form a blood clot.

What Causes a Stroke in People With AFib?

If a clot breaks off and is subsequently pushed into circulation, it will probably lodge into an artery. This impedes blood flow, which then causes a stroke.

It is estimated that 15 to 20 percent of strokes happen to people with AFib.

What Are Stroke Risk Factors?

Next page: lifestyle risk factors of AFib and stroke.