How Does Atrial Fibrillation Progress? 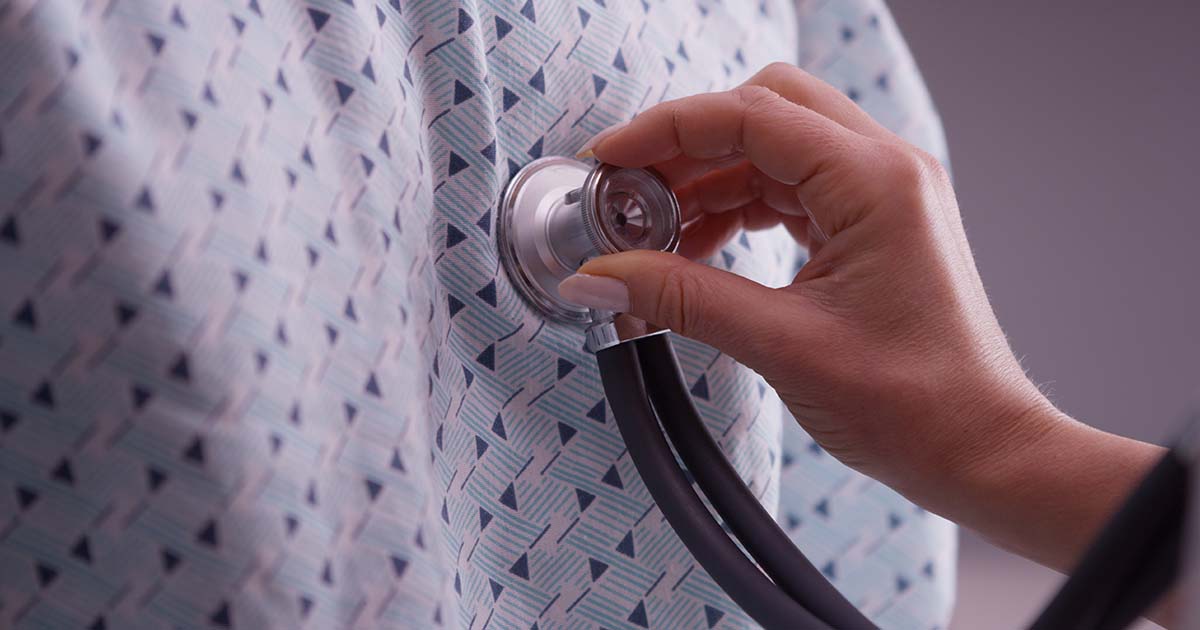 Atrial fibrillation (AFib) is an erratic heart rhythm that happens because of an interruption in the heart’s regular electrical conduction pattern. The altered electrical signals cause the two upper sections of the heart, known as the atria, to lose their proper connection with the two lower chambers, called the ventricles.

AFib affects millions of people and often causes symptoms such as shortness of breath, fatigue, dizziness, chest discomfort, and weakness. If you have AFib, chances are you have experienced some or all these symptoms.

For some individuals, AF will resolve by itself, but for others, it can grow into a long term if not a permanent problem. AFib is often a progressive condition for many people, meaning that the symptoms will increase in frequency and tend to last longer.

Unfortunately, restoring the heart’s natural rhythm, called a normal sinus rhythm, is difficult when AFib is present over a long period. As AFib worsens, managing it becomes challenging for both the individual suffering from it and their healthcare team.

There are four different types of atrial fibrillation:

How Does AFib Progress?

AFib often causes AFib, which means that when an episode occurs, it increases the chances that a recurrence will happen.

Over time, episodes can become longer and occur more often. This increased frequency is due to changes in the heart’s structure and electrical activity that AFib creates.

When AFib progresses, it usually changes from a type that can end on its own to a variety that is constant. As far as the impact on your health, the speed at which this transformation happens, which your physician refers to as the progression rate, is sometimes more important than the length of the incident.

In some cases, AFib moves from paroxysmal to a persistent variety. For people with a new onset of paroxysmal AFib, 10 to 20 percent will experience a progression to persistent AFib after one year.

According to a study in the British medical journal Heart from 2015, up to 25 percent of older people with other chronic conditions demonstrated a progression from paroxysmal AFib to a sustained form within 1.5 years. The article also reported that the rate of progress correlates with an individual’s heart rate and age.

Another study referenced in the June 2018 edition of the Journal of Hypertension indicates that people that have conditions such as an enlarged left ventricle and increased stiffness in the arteries are at higher risk of paroxysmal AFib developing into a permanent form.

The rate of AFib progression also depends on how well you follow your prescribed treatment plan.

Slowing the Progression of AFib

If you have AFib, there are some initial self-care steps you can take to reduce the risk of AFib progression. Most of these changes are ones you can make that will improve your overall health such as:

If AFib is persistent, medication therapy can help control your rhythm and rate to reduce the strain on the heart muscle. Standard categories of medications used for treating persistent AFib may include:

Synchronized cardioversion, which uses electricity to shock the heart back into a normal rhythm, is often used as a short-term solution.

According to a research study the June 2015 issue of the Journal of American College of Cardiology, catheter ablation is a practical choice for reducing the progression of the persistent forms of AFib.

For people with other heart-related issues who are candidates for open-heart surgery, a maze procedure is also an option. The technique is like catheter ablation and uses radio waves or intense cold to create a system of scar tissue that stops the transmission of irregular electrical signals.

The progression of AFib depends on many factors, such as your age when the first event occurred, your complete health history, lifestyle habits, and the type of AFib you have. These factors will dictate the treatment plan that your healthcare team designs for you.

Regardless of how little or how much your AFib progresses, it is important to consistently follow your treatment plan to ensure that you have the best possible outcome.