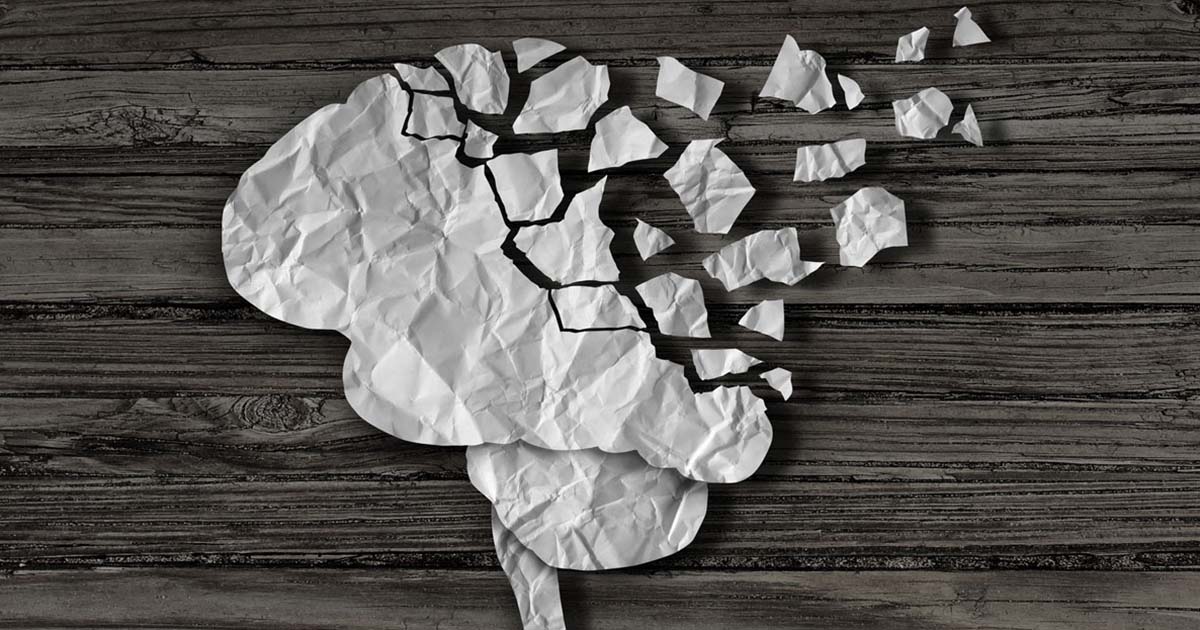 You may have been diagnosed with atrial fibrillation (AFib) due to a routine electrocardiogram in your doctor’s office. Or the onset may have been a bit scarier and more sudden — a rapid heartbeat with palpitations and chest pain that brought you urgently to the hospital.

Regardless of how you found out that you had AFib, my guess is that you were educated on your condition by your cardiologist and the nurses taking care of you. It was probably made very clear to you that AFib is an abnormal heart rhythm caused by the atrium of the heart fibrillating instead of fully pumping blood — hence the name “atrial fibrillation.”

You were probably educated on AFib and stroke risk. Strokes are the biggest risk with AFib, an can happen because the blood that doesn’t pump fully through the atrium can pool, causing a blood clot to form. The blood clot, when it eventually does pass through the heart, can cause a stroke.

As you learned all of this, and entered into your “new life” as a person with AFib, you may not have been told that recent research suggests that people with AFib may have an increased risk of dementia and general mental decline sooner than those without AFib.

Recent research at the University of Alabama in Birmingham shows that people with AFib have memory problems that start or worsen at an earlier age than those without AFib.

The study is able to show that brain health and heart health are related. However, it does have one downside — it didn’t pinpoint exactly why people with AFib have this cause-and-effect relationship.

The lead researcher, Evan Thacker, a statistician in the department of epidemiology, believes that there are two possibilities.

As we already know, people with AFib are at an increased risk for stroke. One possibility is that small clots are reaching the brain — these clots are too small to cause any noticeable stroke, but the culmination may lead to the mental decline.

Thacker notes that both theories are just that — theories. He would like to further his research using brain imaging to study the brains of people with AFib. Figuring out the why could lead to how to prevent the problem from occurring in the first place.

Dr. Mina Chung, a cardiologist specializing in atrial fibrillation at Cleveland Clinic, notes that some dementia is probably caused by silent strokes inadvertently caused by AFib. Because of this, people with AFib and stroke risk factors are strongly recommended to be prescribed anticoagulant medications.

Dr. Chung went on to say, “The blood vessels in the heart and the brain are the same. They’re located in different organs, but they’re all the same. When you’re doing things to keep your heart healthy, your brain benefits too.”

The mental decline may be inevitable at this point in time, but that doesn’t mean that there aren’t things you can’t do to tell better!

You may have heard the term “brain fog” before. According to Dr. Mady Hornig, associate professor of epidemiology at Columbia University Medical Center in New York City, “Brain fog is the inability to really punch through. It’s a vague sense of what you’re trying to retrieve, but you can’t focus on it, and the effort the thought can be as draining as physical activity.”

You May Also Like:Minimizing the Risk of Blood Clots with AFib
Related Search Topics:

Here are a few tips on dealing with brain fog:

Since we now know that people with AFib are at an increased risk for mental decline and dementia, we need to continue to research why this occurs and how to prevent it from happening; AFib is present in about three million Americans. Not only that but it increases the risk of stroke by fivefold!