Is It Possible to Have AFib Without Symptoms? 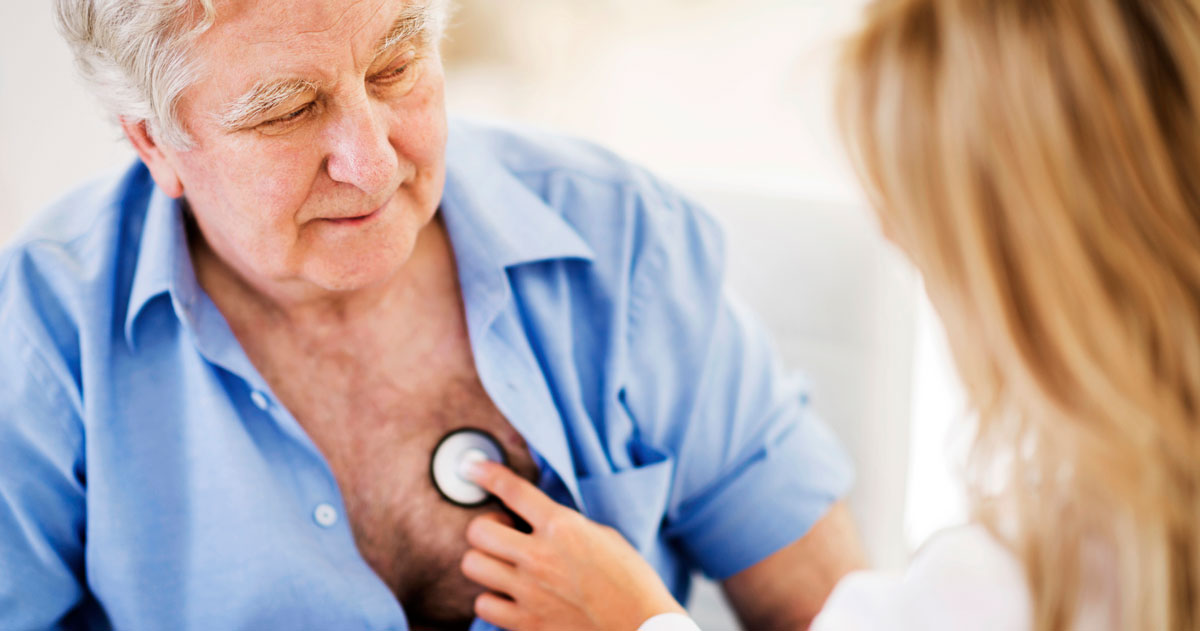 What Is Silent AFib?

As a nurse with an extensive background in cardiology, many of my patients had a history of atrial fibrillation — or AFib as it is commonly called. I was used to seeing people after they had rushed to the emergency department for chest palpitations or feeling their heart rates suddenly speed up, only to find themselves in a rapid heart rate (often called AFib with rapid ventricular rates — RVR) requiring intravenous medication to calm itself down. Or sometimes I’d take care of patients after various procedures that were meant to convert the patient from an AFib into a normal sinus rhythm (NSR).

But what about the people who switched from a NSR to AFib without knowing — without going into the AFib with RVR, without requiring emergency treatment?

Let’s back up a little bit and discuss what exactly AFib is.

Generally, the atria, ventricles and valves all work together cohesively to pump blood in an effective manner. When everything works effectively, if an electrocardiogram were to be taken, the rhythm of the blood pumping would show a NSR.

When someone has atrial fibrillation, the upper chambers of the heart, the atria, do not pump effectively. When they should be pumping blood, they are quivering.

This does not allow blood to pump adequately through the heart; the quivering of the atria causes blood to pool in the atria. This pooling of the blood can cause a blood clot to form, which can increase the risk of stroke.

If an electrocardiogram were to be taken, the rhythm of the blood pumping would show atrial fibrillation.

AFib is often associated with symptoms such as chest pain, sweating, faintness, shortness of breath, palpitations, and a feeling of a rapid or fluttering heartbeat. When these symptoms are felt, emergency treatment is indicated.

So, What Is Silent AFib?

Not that anyone wants to have AFib, but at least if there is associating symptoms, treatment can be sought. It can become a larger problem if there is no symptoms and goes undetected — because remember, it increases the risk for stroke dramatically.

It is estimated that 25 percent of the 27 million people who have AFib have no symptoms. When there are no symptoms associated with AFib, the term silent AFib is used.

There is a greater chance of diagnosing silent AFib if routine healthcare is sought. For example, a doctor or nurse can easily hear an irregular heartbeat. An EKG can then be obtained in a physician’s office, and treatment can be initiated shortly after diagnosis.

The problem with silent AFib is for the people who do not seek any type of treatment because often it is not diagnosed until they have a stroke.

The general goal in treatment of AFib is to reset the heart rhythm if possible, and if not possible, control the heart rate, and to prevent blood clots from forming. This is typically achieved from a combination of medications and sometimes surgical procedures.

A cardioversion is a procedure that uses electricity to return the heart to its normal rhythm. It is generally performed under sedation.

An ablation can be performed using a catheter into the heart. This procedure basically freezes areas of the heart that are thought to be causing the AFib.

Maze procedures are performed using open-heart surgery. These procedures use a scarring technique, which interferes with electrical impulses. This type of procedure is effective but does have a harder recovery period than a cardioversion or an ablation.

Some people will take medications rather than have surgery. These medications may also be required before surgery and even after. Rhythm control medications include beta-blockers, such as sotalol and metoprolol, amiodarone, propafenone, and flecainide.

Anticoagulants are typically prescribed because of the increased risk of stroke. These medications thin the blood. Although they have their side effects, they are effective in decreasing stroke risk.

The most commonly prescribed anticoagulant is warfarin (Coumadin). This medication is cheap and effective, but can be difficult to regulate. It requires frequent dosage adjustments and frequent lab draws.

There are newer anticoagulants available, which are equally effective, easier to dose but are also more expensive. Many are not approved for use with mechanical heart valves. One such example is dabigatran (Pradaxa).