Everything You Need to Know About AFib With RVR 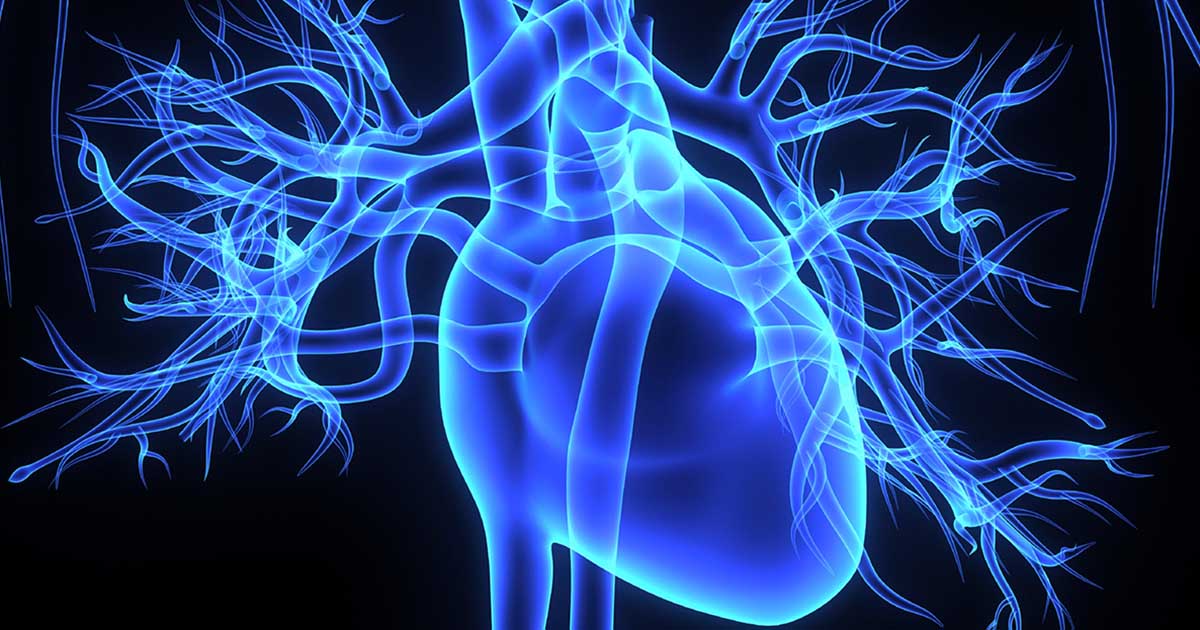 What is AFib With RVR?

Atrial fibrillation (AFib) is the most frequent human heart arrhythmia and increases in prevalence as we age. People over the age of 65 have an almost fivefold increase in the occurrence of AFib than those under 65. AFib causes the heart’s upper chambers, called the atria, to contract at irregular intervals because they receive irregular electrical impulses instead of the normal synchronized ones. In some cases, the transmission of a high percentage of these impulses to the ventricles causes them to beat out of control at speeds faster than 100 beats per minute, creating a situation called a rapid ventricular response (RVR). So, what is AFib with RVR? We will explain it.

For people who have AFib with RVR, it is vital to seek medical treatment immediately to slow the rhythm and prevent the possibility of severe complications.

Differences Between Controlled AFib vs. AFib With RVR

Controlled AFib is different from AFib with RVR because of the differences in heart rate. Individuals with controlled AFib have heart rates that range from 60 to 100 beats per minute.

People with the RVR type of AFib often experience heart rates of 150 to 220 beats per minute. The accelerated heart rate causes an increased demand on the heart muscle and also produces instability in a person’s blood pressure response.

Categories of AFib With RVR

Much like controlled AFib, AFib with RVR falls into different classes according to how long the disorder lasts. The groups of AFib with RVR are:

Symptoms of AFib With RVR

If you have AFib with RVR, chances are you have experienced one or more of the following symptoms:

In some cases, like in controlled AFib, AFib with RVR presents with no symptoms and is only detected with an EKG or another diagnostic tool.

Many people report that the symptoms they have with episodes of AFib with RVR are much more uncomfortable than those associated with controlled AFib.

If these symptoms happen, it is important to seek medical attention early so that your heart rate regains control before more problems occur.

The Dangers of AFib with RVR

In AFib with RVR, the lower chambers of the heart, called the ventricles, are unable to move enough blood out to the lungs and the rest of the body because they fail to fill completely.

AFib with RVR is not fatal, but if it isn’t addressed, over time the situation will lead to the start of congestive heart failure.

People who have AFib with RVR are also at a higher risk for stroke because of the increased chance for blood clot formation. AFib coupled with RVR can also lead to cardiogenic shock, which happens due to a decrease in the heart’s output and reduces oxygen flow to muscles and other tissues.

AFib with RVR is more severe than other types of AFib and requires that you seek swift medical attention.

If your test results show you have AFib with RVR, your physician will design an individualized plan of care to meet your needs.

The primary treatment goal for RVR in AFib is to decrease the heart rate. Medications are the first choice to control and convert AFib back to normal. If drugs do not work for you, electrical cardioversion is the second step.

An implantable device, such as a pacemaker, is often a good choice in instances of long-standing AFib with a fluctuating rate. In some cases, a cardiac ablation is also a viable option.

The primary class of drugs used for rate control is beta-blockers, which slow the heart rate quickly and reduce symptoms. Propranolol and esmolol are two of the most used beta-blockers for AFib.

A separate group of medications known as antiarrhythmics, or rhythm control drugs, are strong acting and designed to convert AFib back to a normal rhythm. Examples of antiarrhythmics are amiodarone, flecainide, procainamide and sotalol.

Some of these AFib medications will require you to take them on a long-term basis.

If you have no symptoms, cardioversion is an option for your physician to consider if the AFib with RVR has lasted more than 48 hours and you are not taking any anticoagulant medications.

The procedure, called cardioversion, involves sedating the individual with a mild anesthetic and placing the paddles of a defibrillator on the chest to deliver a shock. The defibrillator uses electrical current to jolt the heart out of AFib and back to a normal rhythm. The rate of electrical current, called joules, is set at 120 to 200 joules, with more than one shock available if needed. Soreness in the chest is sometimes a side effect after cardioversion.

Cold is an option to use in place of heat, which will freeze the area causing the AFib. Hospitalization for ablation is usually one or two days.

My pulse rate was too fast to count, and I experienced tightness in my chest and up into my neck, shortness of breath, weakness, fatigue and dizziness. I also felt a fluttering sensation, like a butterfly was inside my heart trying to escape.

I arrived at the emergency room and had a nurse hook me up to an EKG monitor. The screen showed my heart rate was between 180 to 190 beats per minute. The ER physician ordered an IV beta-blocker and when this did not work followed with a calcium channel blocker, which yielded the same result. The cardiologist on call assessed the problem and then transferred me to the ICU, placing me on a slow flowing IV of antiarrhythmic medication. After seven hours, my heart converted to a normal rhythm, and the cardiologist discharged me.

Unfortunately, my AFib with RVR was not an isolated event. Over the next three and half years, I experienced six more episodes. My primary trigger was either heat or cold. In one instance, I was taking a hot shower in the morning and suddenly felt my heart jump into AFib. The other heat-related episode occurred while sitting in a hot tub in a foreign country. I was not fluent in the language and was not going to test the healthcare system, so I decided to ride out the eight-hour episode.

One pattern I saw with my AFib with RVR was that occurrences lasted an average of eight hours. Some episodes resolved with medication, while others required cardioversion. A single event ceased on its own after medication and cardioversion had failed.

AFib with RVR is a significant problem because if left untreated, it can lead to stroke, congestive heart failure and cardiogenic shock. If you experience a rapid heart rate with any of the symptoms discussed earlier, do not delay in seeking medical care.