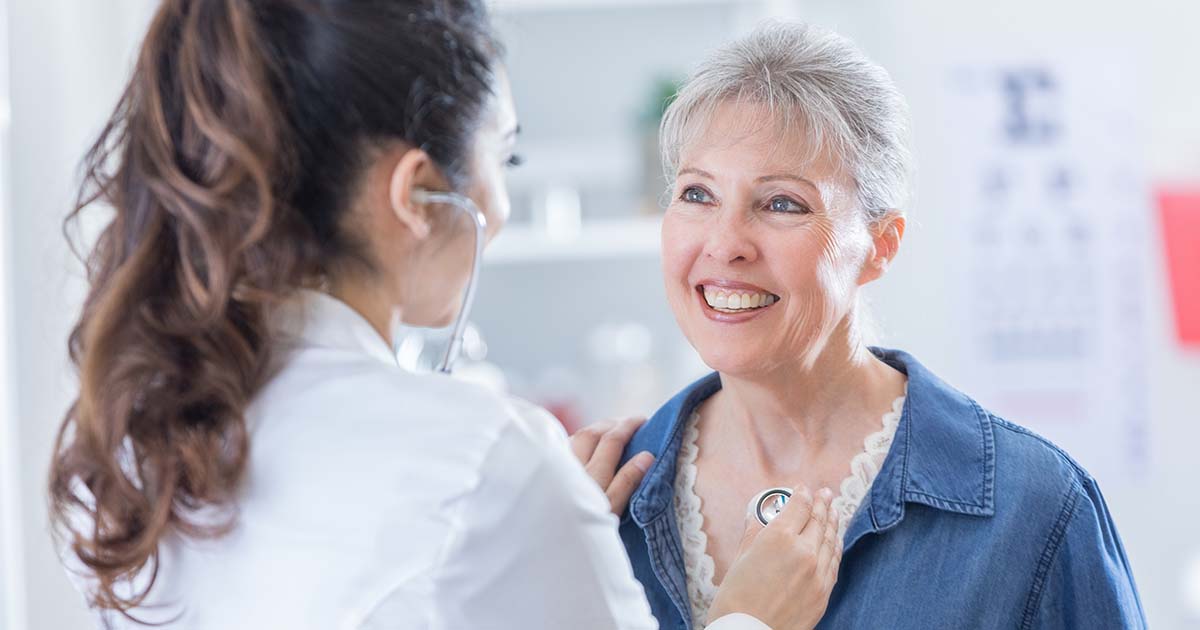 AFib Ablation: What You Need to Know

Atrial fibrillation (AFib) is a heart arrhythmia that results from transmission of erratic electrical signals to the atria, causing them to contract in a chaotic pattern.

If you have symptomatic unresolved AFib despite taking medications for heart rate or rhythm control, or having undergone synchronized cardioversion, another available option to consider is cardiac ablation for AFib.

Cardiac ablation is a minimally invasive technique used to destroy the tissue producing the extra electrical impulses that lead to AFib. For many individuals with certain types of AFib, cardiac ablation has converted their heart rhythm back to normal.

An article in the August 2005 issue of the American Heart Association’s research journal Circulation states that cardiac ablation is a suitable first choice of therapy for selected people at facilities with physicians and staff experienced with conducting the procedure.

Cardiac ablation damages the tissue causing the unwanted electrical activity, which eliminates the extra signals that reach the atria and cause them to contract too fast.

Your physician will assess your specific type of AFib, your current medical condition, and your risk factors and recommend the ablation procedure that is the best choice for you.

Catheter ablation is the technique most often used to treat unresolved AFib.

Your physician takes a small thin tube called a catheter, inserts it into an area in your groin, and passes it through your blood vessels up to the heart. Once the catheter is in position, your physician will use an electrical mapping system to find the areas that are triggering the unwanted signals.

After identifying the areas for ablation, the physician sends a small burst of heat or cold through the catheter to injure the tissue, which will then cause scar tissue to form during the healing process. The scar tissue formation is what blocks the erratic signals and stops the AFib.

If your physician chooses to use cryoablation, the catheter will have a small balloon on the tip that will freeze the target area. The advantage of cryoablation is that procedure is faster to perform than when using heat, although the risks and complications are identical.

A maze procedure is an open-heart procedure performed when an individual with AFib and needs coronary artery bypass grafting or heart valve surgery.

The surgeon uses a specific device or scalpel to create an array or “maze” of small incisions in the upper region of the heart that will cause scar tissue to form when they heal. As with catheter ablation, the scar tissue will prevent the unwanted impulses from traveling to the electrical center of the atria.

An atrioventricular (AV) node ablation scars the area of your heart that links the atria to lower chambers, called the ventricles. The scar tissue created with the ablation prevents the erratic electrical impulses from traveling to the ventricles.

Individuals that undergo this type of ablation procedure sometimes need a pacemaker implanted to ensure their rhythm stays in a regular pattern.

Individuals can have more than one AFib ablation per lifetime, depending on the type of AFib they have, their risk factors, and the presence of other contributing health conditions. Some individuals have had ablations as often as one year apart.

Staying in the hospital overnight is necessary after cardiac ablation to observe your heart rhythm, heart rate, and incision site. Individuals need to remain on bed rest for six to eight hours after the procedure and are often released to return home the next day.

It’s normal to experience soreness at the incision site and your chest for several days. You will find that you tire quickly and need more rest for a week or sometimes longer.

Your physician will give you specific physical restrictions to follow that will ensure you heal and recover completely before resuming your normal activities.

The results of your ablation won’t take effect immediately so expect the frequency of your AFib to remain the same or become worse for several weeks. Your heart will need eight weeks or longer for the scar tissue to finish forming, which can cause you to feel worse during the recovery period than you did before the procedure.

You will also take anticoagulant medication for three months or so to reduce the risk of blood clot formation. Some people must take an antiarrhythmic medicine for a couple of months to help limit the recurrence of AFib.

Call your physician immediately if you experience a prolonged bout of rapid heart rate with adverse signs or symptoms.

How Effective is Cardiac Ablation in Eliminating AFib?

A research study published in the 2010 issue of Heart Rhythm Journal demonstrated that long-standing persistent AFib could be successfully managed with medication and catheter ablation with repeated interventions when necessary.

A study in the New England Journal of Medicine in 2018 demonstrated that patients with heart failure who received catheter ablation for AFib had a much lower rate of death from any cause or hospitalization for worsening heart failure as opposed to treatment with medical therapy only.

For some AFib sufferers, cardiac ablation offers the possibility for a long-term resolution. Initially, the procedure served as a final choice for patients with significant AFib symptoms who had no success with other AFib treatment options.

According to the American Heart Association, AFib is not curable, but its causes are treatable to lessen the amount you experience.

In the end, the success of cardiac ablation will depend on the type of AFib you have.

If you have AFib that has not responded to medication or cardioversion, talk with your physician to see if cardiac ablation is a reasonable option for you.