Is It Atrial Fibrillation or Atrial Flutter? 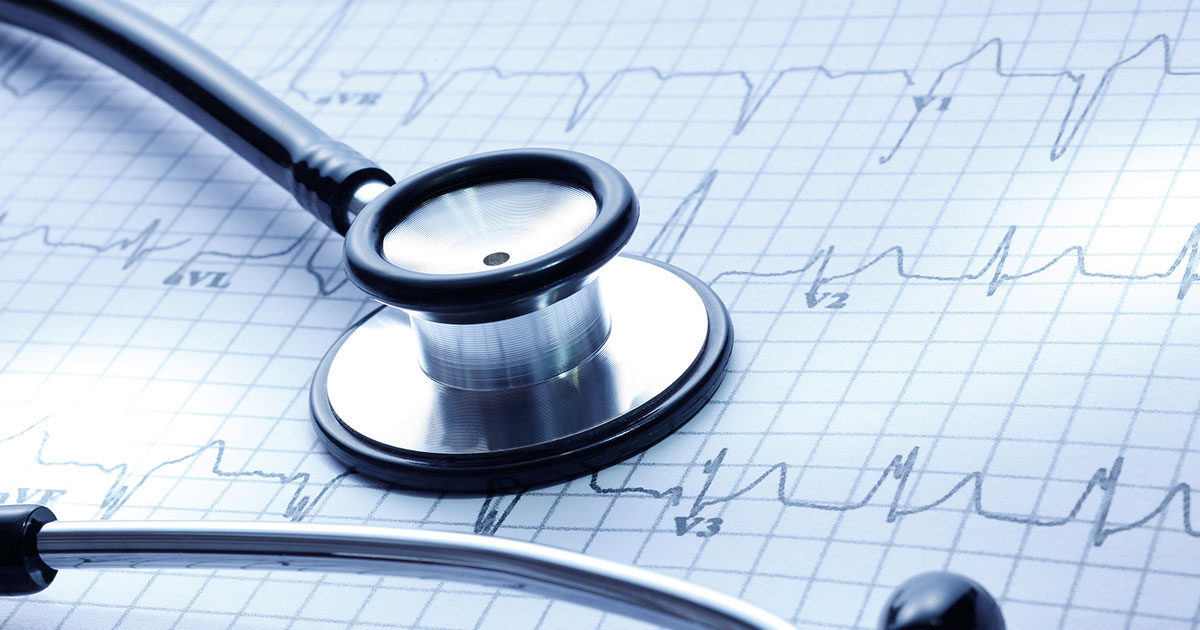 Atrial Flutter vs. Atrial Fibrillation: Understanding the Similarities and Differences

Atrial fibrillation (AFib) and atrial flutter (AFL) are the two most frequent types of heart arrhythmias known as atrial tachycardias. Atrial tachycardias are conditions that trigger the two upper chambers of the heart called the atria to contract at speeds higher than 100 beats per minute.

These conditions are often the result of issues that cause the enlargement of the atria. Also, both AFib and AFL can occur when there is no evidence of a heart problem.

AFib is the more common of the two conditions, occurring in less than one percent of adults. AFL happens less often, and 33 percent of people who suffer from it will also experience AFib.

Both arrhythmias have the potential to cause severe problems, and a physician should address each one as soon as you notice either occurring.

The primary difference between atrial flutter and atrial fibrillation relate to variations in heart rate seen when looking at an electrocardiogram reading. AFib usually starts in the left atrium whereas AFL begins in the right atrium.

Both conditions share similar symptoms, although atrial flutter symptoms tend to be milder.

Heart rates in AFib are unlike those seen in AFL because of a difference in the heart’s electrical activity.

In AFib, the electrical signals originate from many regions near the atria, with only a few of these random impulses transmitted to the atria. Instead of contracting after accepting the incoming signal, the atria vibrate (fibrillate), which produces insufficient blood flow into the ventricles.

The random signals received from the atria then cause the ventricles to contract in an irregular pattern that ranges from 100 to 275 beats per minute. The reduced volume of blood transported to the ventricles further decreases the amount the heart pumps to the rest of the body by around 10 percent, posing a significant problem during physical exertion.

In AFL, the sources generating electrical signals are fewer, allowing the atria to contract instead of vibrating. Furthermore, the atria fire so fast (240 – 360 beats per minute) that only every 2nd to 4th impulse reaches the ventricles, producing contractions at a rate of roughly 150 beats per minute.

Individuals with AFL have a fast but regular pulse, while people with AFib have both a rapid and irregular pulse.

AFib and AFL appear very different when viewed on an electrocardiogram (ECG).

AFib and AFL have almost the same symptoms, such as:

Atrial flutter symptoms tend to be less severe than those associated with AFib. In both conditions, people can experience mild symptoms or none.

If you have AFib, you can experience periods of AFL that start and stop without warning, and if you have AFL, it can flip into AFib. AFL also has a higher probability of reverting to a normal rhythm. Moreover, AFL patients have an elevated risk of AFib occurring in the future.

According to physicians, the risk factors for AFib and AFL are identical and include the following:

Both AFib and AFL place you at risk for stroke because of the potential for the development of blood clots arising from incomplete emptying of blood from the atria into the ventricles.

Moreover, AFL carries a lower risk of clot formation than AFib because of the presence of flutter waves.

You May Also Like:Is it Safe to Have Caffeine With AFib?
Related Search Topics (Ads):

The American Heart Association recommends the same plan of care for AFib and AFL. If you have either condition, you should take the following steps:

Seek treatment for any diseases you have that contribute to AFib and AFL such as sleep apnea, hyperthyroidism, diabetes, or hypertension. Treating these problems doesn’t usually stop the arrhythmia but can help to reduce its frequency of occurrence.

AFib and AFL each have a negative impact an individual’s heart function and general health. People with various medical problems and who have poor results with medication often have a worse prognosis.

If you have AFib or AFL, you have an increased risk of suffering a stroke. Regardless of which condition you have, it’s vital to seek medical care early so you can receive the right treatment plan to reduce your stroke risk, and give yourself a chance to maintain or improve your quality of life.