Familial Atrial Fibrillation: How Genetics Can Determine a Diagnosis 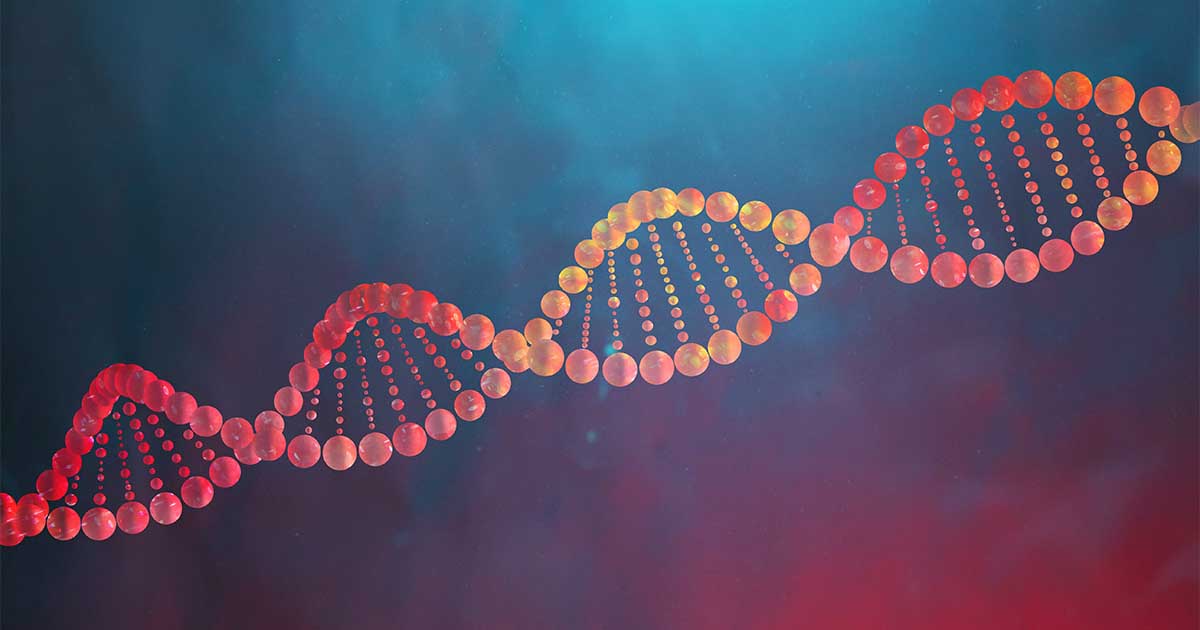 Several different abnormalities can happen within the heart's electrical conduction system that can cause problems with its regular function. The most common type of situation, or arrhythmia, is atrial fibrillation (AF). Have you wondered, "Is AFib hereditary?"

What is Atrial Fibrillation?

AF affects the upper chambers of the heart, called the atria. In AF, the electrical signals that pass to the atria, which trigger them to contract, are somehow disrupted. This disturbance in the regular transmission of those signals produces a very chaotic contraction pattern called fibrillation.

The term “fibrillation” means "to vibrate." This abnormal motion restricts the atria from pushing out its full blood supply to the ventricles and limiting the amount of blood distributed back out to the muscles and organs in the rest of the body. Several different types of AF can produce either a high-speed heart rate or a heart rate close to normal for that individual.

There are several different conditions, known as risk factors, that can influence the development of AF if you have them. Some of those risk factors are:

If you have AF, your family genetics may play a part in the development of the disease.

AF and Your Family History

If a relative has a history of AF, you may have inherited a type of the disease called familial AF. Familial AF correlates with genetic changes in a small number of people. Currently, the frequency of familial AF is unknown, but recent research suggests that it could be an influencing factor for as many as 30% of AF people.

An article from Genetics Home Reference published on Medline Plus in August 2020 says some gene changes can produce AF by themselves. The study also reports that changes in other genes combined with lifestyle and environmental factors can affect a person's risk of developing AF. The authors state that familial AF often happens from mutations in just one gene. Only a tiny percentage of people have the condition because of a single DNA abnormality. One of the mutated genes identified forms different sections of the heart muscle. The changes to this gene's typical structure can alter the heart's ability to produce a normal rhythm.

Familial AF is usually not caused by a change in only one gene because current research shows that more than two different genes can contribute to developing the disease. Some people have abnormalities in multiple genes that can significantly increase their chances of developing familial AF when combined.

Another study published in 2003 demonstrated that AF occurrence was present in individuals that had parents with AF, and those individuals had no previous history of heart disease. The study also showed that people with a parent diagnosed with AF had double the risk of developing the condition.

In October 2018, the Journal of the American Heart Association printed an article reporting that evidence for the role of genetics in AF continues to grow. The article also states that there is no proven risk scoring method to determine an individual's chances of having familial AF.

You May Also Like:Is it Safe to Have Caffeine With AFib?
Related Search Topics:

One of the tools your physician can access to help determine your familial AF risk is genetic screening.

Genetic screening uses a risk scoring formula based on your clinical risk factors. A study in the journal of the American College of Cardiology reported that out of roughly 19,000 individuals, the genetic risk scoring formula showed that between 28% to 67% of those people had an increased risk of AF. The study also stated that genetic screening slightly improved the ability to determine people who would develop AF in the future versus using only standard clinical predictors.

Genetic testing for familial AF is relatively new, and unfortunately, there is not much known about its accuracy. A small number of companies offer this type of test, but it would be best to consult with your physician to discover if he or she would recommend this as a viable option for you.

Research is currently underway to determine what mix of genetics, lifestyle habits, and environmental factors increase an individual's chances of developing AF. The research's primary goals are to create an accurate method of evaluating a person's risk for familial AF and formulate effective personalized treatment plans.

My personal experience falls into the familial AF category. I developed AF in 2011, and within the next seven years, both my parents experienced episodes of AF.

In my father's case, a routine physical examination with his family medicine physician uncovered AF, and my mother experienced the condition during a hospital stay for another problem. Both parents had previously mentioned symptoms common to AF, such as shortness of breath, fatigue, and dizziness, but we did not make the connection.

If you think you may have familial AF, bring this topic up with your physician during your next appointment. You should also speak with your parents about their medical history, if possible, and find out about symptoms they experience that could indicate they have undiagnosed AF.

If you have family members with AF or if you have AF and worry about passing it on to your children, talk with your physician and find out if genetic screening or genetic testing are options for you.