What to Expect From an Ablation for AFib 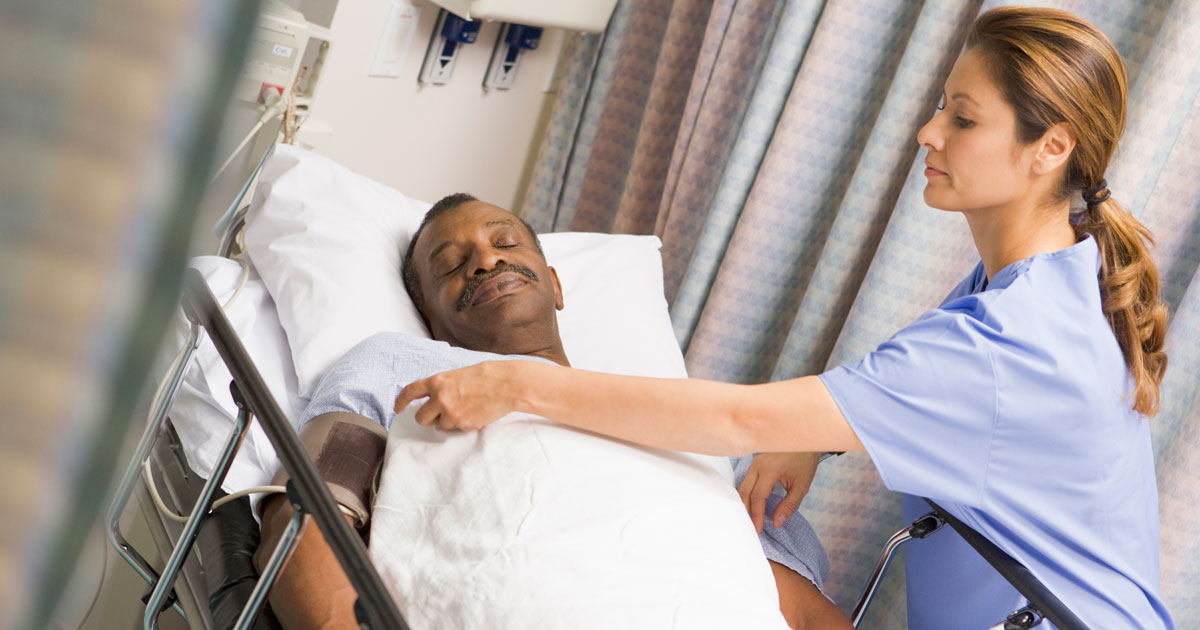 Considering an Ablation to Treat Your Atrial Fibrillation? Read This First!

I had a catheter ablation on March 5, 2015. As of the time of this writing, I've been AFib-free for over a year and a half. Having the ablation was the smartest thing I did to treat my atrial fibrillation.

When my AFib started spiraling out of control, as it is known to do, I immediately scheduled an ablation. I didn't even want to try drugs as I was concerned about AFib medication side effects and I didn't want to be on them for the rest of my life.

I was blessed to have a very smooth and uneventful ablation and recovery. In this article I’m going to share with you what to expect if you're having an ablation and some tips on how to make the whole process as smooth and successful as possible.

If you want to read about my ablation experience, I encourage you to read my blog post about it here. I also documented my entire three-month recovery process.

Without further ado, let's get started!

There's probably nothing more nerve-racking than waiting for a heart procedure. Once you make up your mind to have an ablation and schedule the procedure, your mind is going to play all kinds of tricks on you. And you'll most certainly have second thoughts at some point leading up to the procedure for fear of the unknown.

My goal is to provide a list of realistic expectations to put your mind at ease. To that end, here is what you can expect. I hope it makes you feel more confident about your decision to have an ablation and quells your fears!

The Catheter Ablation: What to Expect

First of all, you're not going to die! Ablations are such a common procedure these days that you have a better chance of dying in a car accident than dying from an ablation.

Yes, it's technically heart surgery but even the most inexperienced EPs are able to safely do ablations these days.

Go into your ablation expecting at least two procedures and possibly even three if you are a difficult case. If you're a one and done case, that's icing on the cake and consider it a blessing — but it's not the norm.

Always seek the most experienced EP you can find. I traveled across the country (Minnesota to Texas) to have one of the best EPs in the world do my ablation.

The success of your procedure will be totally determined by the experience of the EP (and the complexity of your case).

You'll be on a blood thinner for a short period of time leading up to the ablation and after, but don't worry about it. It's no big deal.

You're not going to bleed out and it's very unlikely you'll experience any adverse side effects from them.

You'll most likely be asleep during the entire procedure so you won't feel a thing! I say "most likely" because some centers will have you heavily sedated but still partially awake during your procedure.

Either way, you will not experience pain or any discomfort during the actual procedure and you won't remember anything afterwards.

You'll most likely have a urinary catheter. Some say it's no big deal while others say it is extremely painful having it removed.

If it is painful, it's short-lived (literally seconds) and will likely be the most painful thing you'll experience during the entire procedure. I was very fortunate and didn't have one!

You May Also Like:Supplements for Atrial Fibrillation to Try
Related Search Topics (Ads):

You'll most likely have to spend at least one night in the hospital and you'll be on your feet and walking out the door the next morning! Some centers will let you leave the day of your procedure, but the vast majority of centers will keep you overnight.

The dreaded six hours of lying on your back after your procedure will not be bad at all. You'll be too tired to want to move anyway.

I was really nervous about this one, but it's not what you think. I was under the impression you had to lie there like a corpse just staring at the ceiling for six hours. It's not like that at all.

You simply lie in your bed like normal. You just can't turn on your side or stomach or bend over. Imagine lying in your own bed watching TV for six hours. That's all it is.

You may have bruises around the catheter punctures in your groin area. They may be sore for a day or two, but nothing you can't handle. Then again, you may not have any bruises or soreness, which was the case for me.

Next page: ablation recovery and more.