How What You’re Eating Can Affect AFib Symptoms 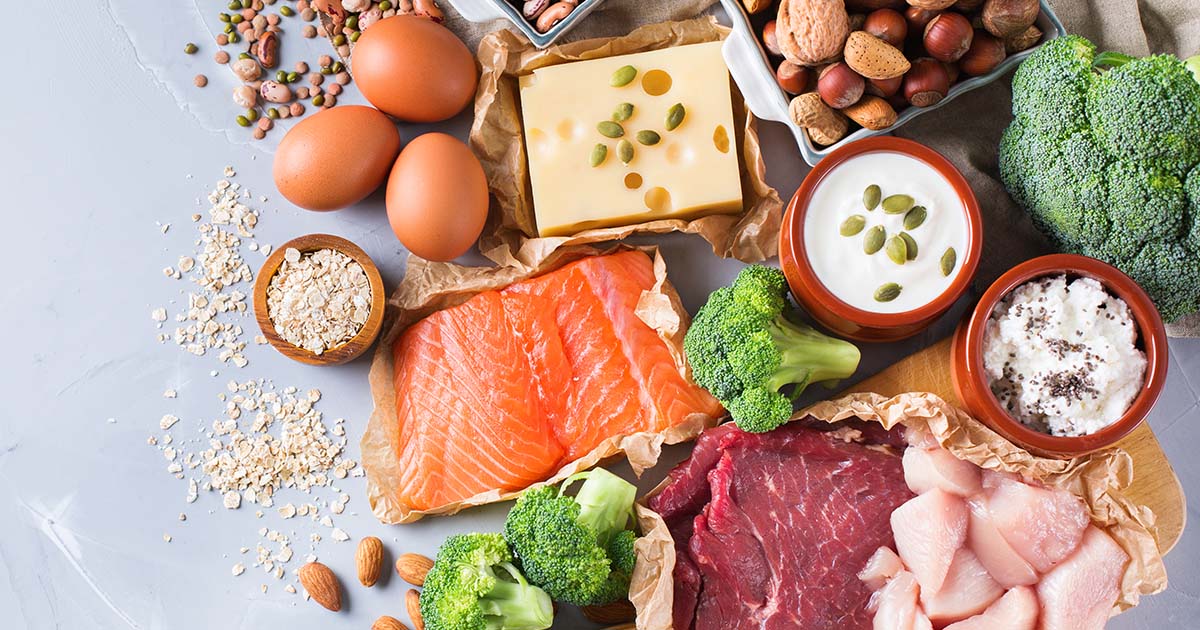 If you suffer from atrial fibrillation (AFib), it is likely you’ve received a lot of information from well-meaning doctors and nurses about a healthy diet and healthy habits for AFib. This is most likely in regards to warfarin (Coumadin) and vitamin K — but it may not actually be necessary to reduce vitamin K in the diet.

Have you heard about the benefits of the Mediterranean diet and AFib? Research is proving that following this diet may decrease the risk of AFib. Read on to learn more about vitamin K and keeping a healthy diet with AFib.

The Link Between Vitamin K and Warfarin

As you already know, warfarin is a blood thinner that prevents blood clots. Vitamin K does the opposite — it helps blood clot. Too much vitamin K in the diet may inhibit the action of warfarin or reverse the effect of the warfarin you are taking.

Warfarin dosing is adjusted by drawing frequent INR levels. A therapeutic INR level for you is 2.0 – 3.0. Consuming an excess amount of vitamin K in the diet can alter your INR level rapidly.

At one point in time it was believed you should limit eating foods high in vitamin K; this was believed to make it easier to measure warfarin dosages because the INR would remain relatively stable.

It is now believed that restricting entire food groups from your diet may backfire, because we all know we want to eat what we are told we cannot have.

Vitamin K is abundant in vegetables, especially dark, leafy greens. It can also be found in certain fruits, soy products, and other food items. Here is a brief list of foods that are high in vitamin K (with vitamin K content in micrograms):

“The Old Way” Versus “The New Way”

In the past you were probably advised to avoid dark leafy vegetables. This basically eliminates salads, green smoothies and other vegetable side dishes — this can make dining out inconvenient and can also cause you to miss out on a lot of other great nutrients.

However, according to the Heart & Vascular Team at Cleveland Clinic, consistency is key. This means eating a consistent amount of vitamin K each day.

Consuming a heart healthy diet is also essential. In fact, Spain’s University of Navarra and the University of Las Palmas de Gran Canaria have determined that following a Mediterranean diet reduces the risk of developing AFib.

Next page: more about the Mediterranean diet and what it can do for you.