What to Avoid Eating and Drinking if You Have Atrial Fibrillation 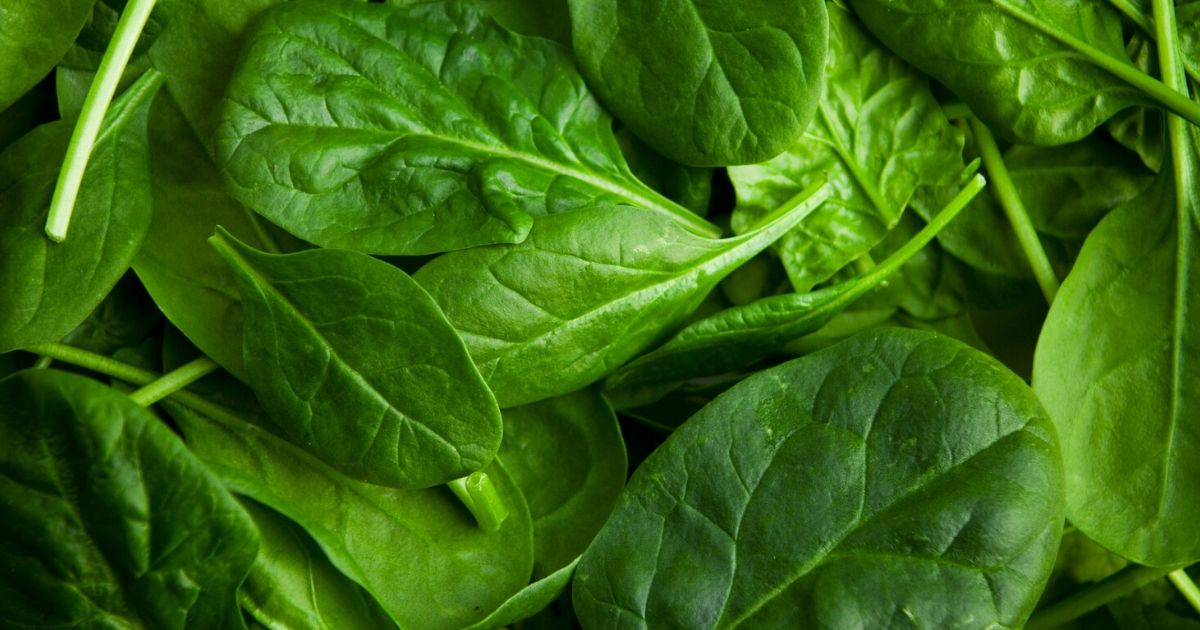 Drinks and Foods to Avoid with AFib

Atrial fibrillation (AF) is a heart rhythm irregularity that occurs when the upper chambers of the heart called the atria lose their simultaneous pumping connection with the lower chambers called the ventricles. Instead of having complete contractions, the atria contract abnormally fast with a vibration like motion, which disrupts blood flow to the rest of the body, increasing the risk of blood clot formation, heart failure and stroke.

If you have AF, it’s essential to pay attention to your food and drink choices, because some can have adverse effects on your condition. Some foods and beverages can interact negatively with the medications you’re taking to control your AF, while others can contribute to triggering an episode.

Foods to Avoid or Limit if You Have AFib

The dietary choices you make to help manage your AF will depend on the medications you take and whether you have other health conditions such as diabetes, high blood pressure, high cholesterol, or are significantly overweight.

If you’re taking a blood thinner, your doctor may tell you to avoid, limit or not increase your intake of the following vegetables that are high in vitamin K, as vitamin K will raise your blood’s clotting ability:

Instead, choose fresh or frozen vegetables in a variety of colors that have essential nutrients such as:

In addition to the vegetables mentioned above, blueberries also contain higher levels of vitamin K, so be wise about how often you eat them. You can choose instead other berries that are high in antioxidants such as strawberries, raspberries, blackberries and boysenberries.

Grapefruit is a fruit you will want to avoid if you take medication to control your heart rhythm (like Tikosyn or Cordarone), because the chemical in the juice called naringenin will interfere with the way the drugs should function. If you like citrus fruit, replace your grapefruit with an orange.

Foods that undergo any processing before they are available for consumption often contain high levels of sodium, which can trigger an AF episode for some people.
Some of the more common processed foods we consume in large quantities are:

A smart guideline to follow is if it comes in a box, can or package, read the label and find the sodium content.

Although red meat is not known as an AF trigger, it’s smart to limit your consumption to lean cuts in small quantities; red meat is known to have high fat and cholesterol content, which can contribute to developing coronary artery disease. A better choice is lean protein, such as lean cuts of turkey, chicken, wild game birds, and wild-caught fish and seafood.

It’s also a good idea to cook at home from scratch as much as possible, so you can control the fat, salt, and sugar content.

Keeping your intake of these foods at a low level is a great way to take personal accountability for managing your AF. Use them as a treat to indulge a craving instead of making them a staple in your regular eating patterns.

Other Foods That Can Contribute to AF

Gluten, a protein in barley, rye and wheat, can cause inflammation if your body doesn’t tolerate it. The inflammation can then irritate a major nerve called the vagus, which can increase your susceptibility to an AF episode.

Beverages You Should Limit or Stay Away From

What you drink is also essential when you’re working on managing your AF. Alcohol and caffeine intake are two areas you should consider.

Several research studies show that drinking alcoholic beverages can trigger an AF episode if you’ve had the type known as paroxysmal AF. One study demonstrated that 35 alcoholic drinks per week for men increases the risk of developing AF.

Even consuming moderate amounts of alcohol can lead to AF events, especially for people with diabetes or heart disease. A Women’s Health study showed that women consuming two alcoholic drinks per day elevate their AF risk by 60%.

If you have AF and are male, keep your alcohol intake at two drinks per day or less, and women should aim for one or less.

In the past, the standard recommendation about caffeine for people with AF was to avoid it altogether. However, recent clinical studies have been unable to correlate caffeine consumption with increased frequency of AF events.

Some people don’t tolerate caffeine, and if you fall into this category, you will want to keep your intake of coffee, tea and soda low, and you’ll also want to avoid energy drinks entirely. However, you can still enjoy the caffeine-free version of these beverages but keep an eye on the sugar content in your soda.

If you have AF and you’re wondering about making dietary changes, write down your questions and concerns, and have an honest discussion with your doctor during your next office visit. He or she will be able to give you the best guidance on foods to avoid with AFib; they will not only consider your AF, but also any other health conditions you may have.

Dietitians are also an excellent resource to help give you the instruction you need to have practical working knowledge of making good nutritional choices. Ask your doctor for a referral so you can schedule an appointment and learn how to use nutrition to your advantage in managing your AF.