When the Healthcare Professional Becomes the Patient 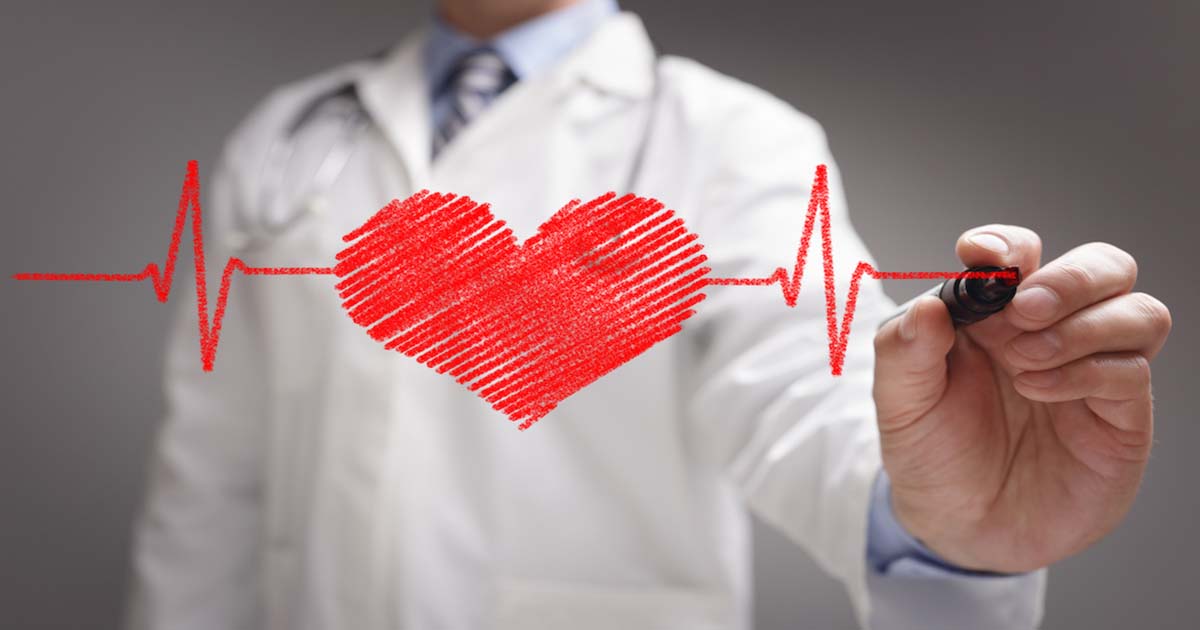 Atrial fibrillation is a common cardiac problem and one in which I have quite a bit of experience helping individuals manage. I am a clinical exercise physiologist by profession and have over 22 years in my career working in and managing hospital-based cardiac rehab programs in three different states.

I have had the opportunity to care for people with atrial fibrillation on an almost weekly basis and have learned a great deal about the ailment from their perspectives. Hearing each person’s atrial fibrillation experience and pairing it with clinical characteristics and symptoms has helped me to understand more fully what people experience physiologically and emotionally.

More importantly, it has been integral to the acceptance and management of my own diagnosis of atrial fibrillation.

My date which will live in infamy was December 30, 2011. I had just returned home from a long workday followed by a medium-intensity workout at the gym.

I was standing in the kitchen, enjoying an after-supper dessert of vanilla ice cream topped with frozen blueberries. Suddenly, I felt my heart rate accelerate like a dragster, accompanied by a dizzy feeling and ache in my chest.

I quickly went to the couch to lie down. Initially, I thought I was experiencing supraventricular tachycardia but recognized it could be a very fast atrial fibrillation experience. I was truly hoping for the former and used my clinical training to try something called a vagal maneuver (I held my breath and bore down similar to having a bowel movement) to seek to convert my heart back into a normal rhythm.

Unfortunately, it did not work and I started to worry. I was home alone because my wife was at a baby shower and wasn’t due back for another half hour. I did not call the ambulance since I knew I was not having a heart attack, and did not want to draw the neighbors’ attention about something that I blindly hoped would resolve on its own, so I just decided to wait for my wife’s return.

I was standing in the garage with my coat on when my wife arrived home from the baby shower 30 minutes later and opened the door to park her SUV. I quickly climbed into the passenger’s side and informed her as calmly as I could that we were going first to my hospital office, then to the emergency room.

I did not tell her anything more for fear that I would unnecessarily frighten her.

Upon arrival to my office, I immediately walked over to our departments’ EKG computer and hooked myself up so I could see what was going on. My heart rate was in the high 180s, much too fast for me to determine if I was in supraventricular tachycardia or atrial fibrillation.

When we arrived at the ER admission booth, I handed my EKG readings to the nurse, showed her my name badge, told her my symptoms, and was taken to a room within five minutes. Once I was settled in, IV and telemetry attached, the ER physician came to assess me and review my rhythm. He confirmed my fears; I was in fast atrial fibrillation.

The good news was that I was well-versed in the standard treatment protocol for atrial fibrillation; the bad news was that I knew what was coming next. I was given separate IV medication trials of Cardizem, Adenosine, and Amiodarone, and none kicked my heart back into its normal cadence.

I was seen next by the cardiologist on call, who I knew professionally, and who informed me I was being admitted to the ICU with cardioversion scheduled for the next morning if my rhythm did not convert overnight. Thankfully, I converted at 5 a.m. after an all-night Amiodarone IV drip and was discharged two hours later.

You May Also Like:Is It an AFib Attack or a Heart Attack?
Related Search Topics:

I have had seven more episodes since my first atrial fibrillation experience in 2011. Four required cardioversion, with only two of those procedures successfully converting me back into a normal rhythm; the other two instances required IV medication afterward to resolve.

My most challenging situation was in 2014. I was in Lake Arenal, Costa Rica vacationing with my wife. I had been sitting in a thermal hot spring for three hours one afternoon and returned that evening with my wife for a pre-bedtime soak.

I felt a sudden flutter and knew I was in trouble. I exited the water, dried off, went back to our room, and climbed into bed. I am not bilingual and decided to just ride it out instead of testing the Costa Rican health care system with my limited Spanglish.

Fortunately, my rhythm converted spontaneously after eight hours. In 2015, I decided, upon the recommendation of my cardiologist, to have an ablation. The procedure has worked so far, despite a couple of post-op complications and a much longer recovery period than I had expected.

Over the last five-plus years of living with atrial fibrillation, I have learned a great deal more about the disease than I knew from my clinical training. I now know exactly when an episode is coming, and what the symptoms that my clients used to report to me feel like.

I understand my triggers (stress, hot water, frozen treats, and ice-cold drinks), and how to minimize, if not eliminate, them. I know what is safe for me regarding exercise parameters. Most importantly, I have a much clearer picture of the emotional aspects of the problem now that I have had my own atrial fibrillation experience.

Jeffrey Redekopp
Jeff has lived with atrial fibrillation since 2011, and polycythemia since 2014. His healthcare background as a registered clinical exercise physiologist and certified strength and conditioning specialist has provided him the opportunity to deliver care to people with a variety of heart and lung conditions. See all of Jeffrey's articles
More Articles by Jeffrey
Print This